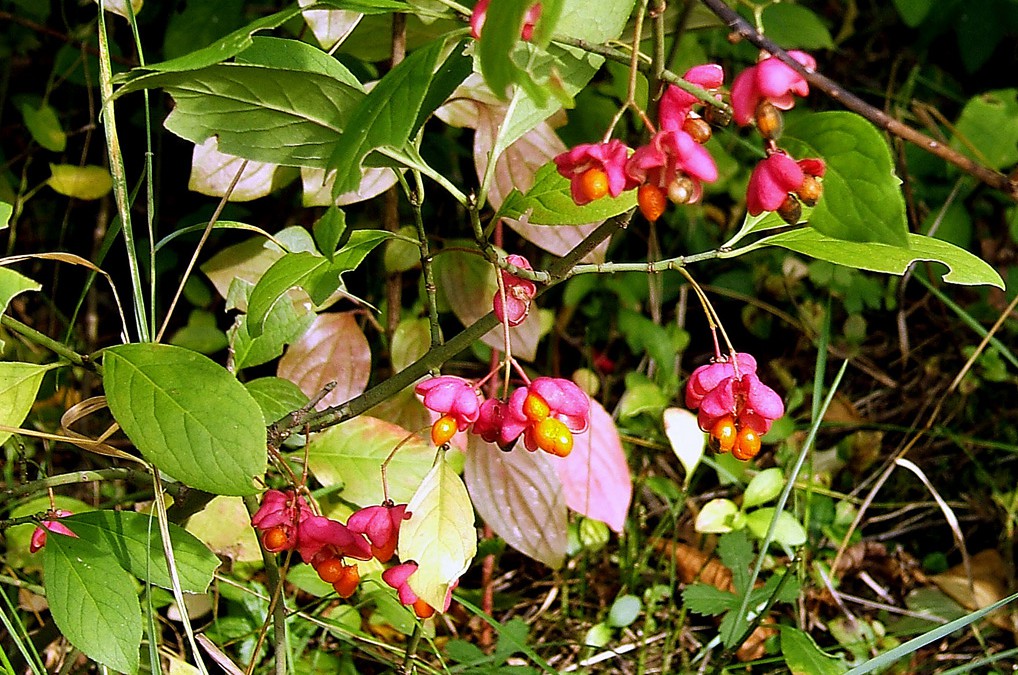 There is certainly one subject that has been extensively covered in garden design literature, colors and color schemes.  Gertrude Jekyll’s book Color Schemes for the Flower Garden remains today an absolute reference and I invite everyone to read it. I must admit that, after my first reading, I was a bit disappointed. Trained as a scientist, I was expecting a clearly defined theory, a set of rules to follow to ensure the success of a composition. On the contrary, Jekyll’s book is more a sequences of examples, which the reader discovers through the description of her garden in Munstead Wood throughout the year. Others after her have attempted to theorize her approach, notably the use of the color wheel, which she was well aware of given her fine-arts education. However, this is of little relevance once we actually have to design successful combinations. Jekyll’s true innovation is her use of color grading in her plantations in drifts. Those are practically very difficult to design. Changes in weather might either delay or advance the flowering period of certain plants in the composition, such that the scheme imagined on paper does not realize. Hence, their success depends on the practical experience of the gardener.

There is also no other subject that is more polemical than this one, since the taste of color is greatly influenced by fashion and social codes. It is a bit disconcerting when someone pretends successively in a discussion that he hates red but adores poppies. Another example is taken from Robin Lane Fox’s column in the Financial Times. There, a former CEO of a bank shares his opinion on orange. It evokes “municipal planting” and is thus banned from his own. This blind abidance to preconceived rules linked to one’s social class – or the one one whishes to belong to – is beyond pathetic. Furthermore, for every example of criticized combination, one can think of a plant that combines it successfully. Think for example of orange and pink, which is found on the fruits of the native Euonymus europaeus or Rosa rugosa ‘Frau Dagmar Astrup’, which combines in the middle of the season her orange fruits with a second flush of pink flowers.

The position of garden designers has greatly evolved over the last few years with pioneers like Piet Outdolf famous for his design of the planting of the High Line in New York City. This new approach is influenced by the observation of Nature, which creates the most audacious juxtaposition. However, the whole result is always harmonious as it is subdued by an important quantity of green. One realizes that to much focus has been put on color, link to the ephemeral flowers, compared to more perennial attributes of plants, such as their structure, the interest of their foliage…

Retrospectively, I am glad that Jekyll and her successor have not left to us a set of strict rules; everyone should conduct his own experience and feel free to transgress conventions. To conclude, I would like to recall Vita Sackville-West’s approach. She was experimenting new combinations by approaching cut flowers in summer and consigning in a notebook her results to act upon them later on.