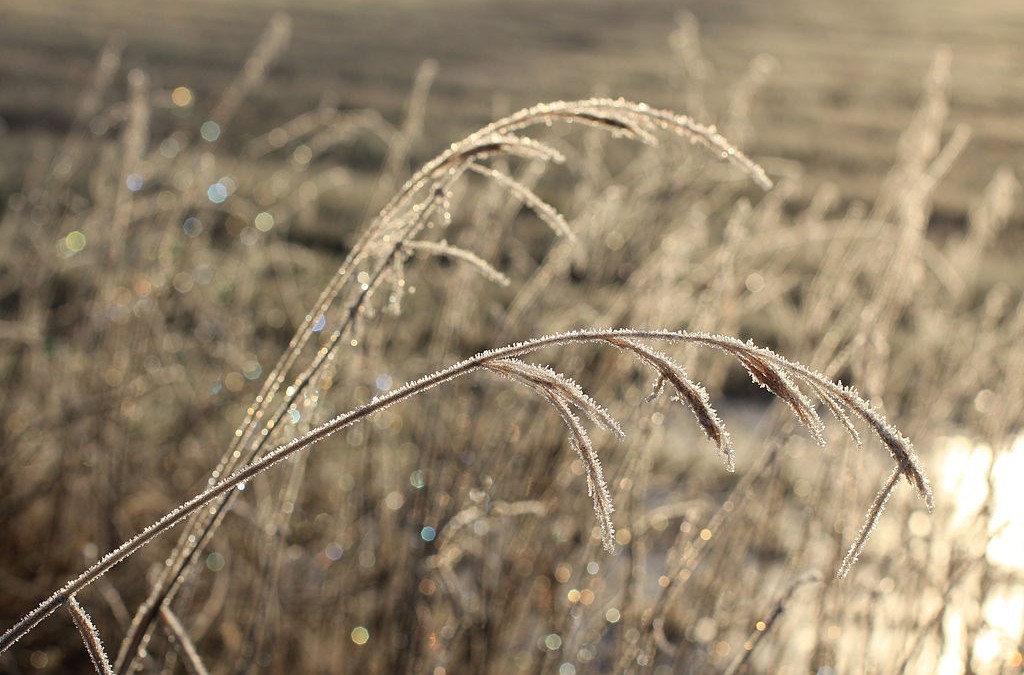 Today a couple of advises to enjoy a good start of the gardening year.

There is not much to do outside, also it is the perfect time to hunt for a garden agenda and, with today’s expansive choice, every body shall find something to his likings. It is essentially a precious source of information for the coming years. I scrupulously write down in mine all the dates of my sowings, prickling, as to better plan these tasks in the coming years. You will argue that every year the weather is slightly different. That is why I also include various indicators of the season’s progress, such as the last frost, or the blooms of snowdrops, lilacs or the first roses.

I also write down all the observations I make in the garden during the growing season, both successes and failures. It might for example be a particularly pleasing spontaneous plant combination. Moreover, when one realizes a mistake, it is usually not the right time to act upon it, as we should wait for the dormant period. Without writing it down I would have certainly forget to move the Molinia arundinacea ‘Karl Foerster’ who is not developing well next to my peony…

At this time of year, I also start browsing seeds catalogues and drawing the plan of my vegetable garden. This is a rather tricky task. I first take into account positive and negative associations. For example, I systematically plant carrots next to leeks, as the smell of one protects the other against a parasite and vice versa, or plant as far as possible tomatoes and potatoes. The latter are bound to catch mildew – which is not dramatic usually – and transmit it then to the tomatoes – which ruins the crop. I also always refer myself to plans of previous years, to respect a rotation of culture between the different groups of vegetables.

Within a year, I try to carefully time the succession of plants, as I do not like leaving bare ground after a first early crop. For example, I prick brassicas – plants from the cabbage family – after a first crop of sweet peas. The latter produces nitrogen at their root level, which brassicas need for an optimal development. I also sow clover in March on the bed occupied by squashes after mid-May.

This succession of crops is particularly important if one wishes to produce vegetables at the end of winter and at the beginning of spring. Those stored from the previous year are usually depleted whereas the current season is not advanced enough to harvest anything. It then does not come as a surprise that periods of starvation historically coincide with this time of year.

With this bit of organization I am sure to enjoy a good gardening year.